For a long time, tea was something I would drink if there was no coffee (or other alternative beverage) or if I had a cold or something like that. It was only thanks to …the Colas and Coffee that I ended up in TeaLandia 🙂

I drunk a lot of coffee and eventually reached a point where I needed at least three cups of coffee just to wake up in the morning. A coffee problem, because I couldn’t function without it.. So I tried to systematically reduce coffee to just a couple of cups per day. One of the easiest replacements turned out to be a trap in itself, Colas! They have some caffeine, but not as much as coffee, and their spike and crash is nowhere near as high/low as coffee. The other helpful beverage was bottled unsweetened Tejava tea and the bottled Trader Joe blueberry-green tea, I think Tejava had more caffeine than most bottled teas at the time, so it helped a lot during the transition.

Colas of course are not the ideal thing to drink, and as I transitioned from sugary Colas to the false caloric safety blanket of diet colas, I realized that I was drinking too much of those. It’s not that hard, free refills when you eat out, free cans at work, lots of sales when you go shipping.

So the next big task was to not reduce but eradicate Colas from the rotation. Again, bottled teas helped but they would be too expensive on an on-going basis, plus I felt really bad for the bottles. I recycled them all, but still, it felt wasteful to buy them in the first place.

So I started shyly exploring the world of teas, both caffeinated to replace the coffee/cola caffeine intake, and herbal for later in the day/night. One of the teas that proved really helpful during the transition from coffees and Cola flavors were these (I called “abominations” later on during my (thankfully) short-lived tea purist phase). These were helpful enough I set up a “Subscribe & Save” for them: 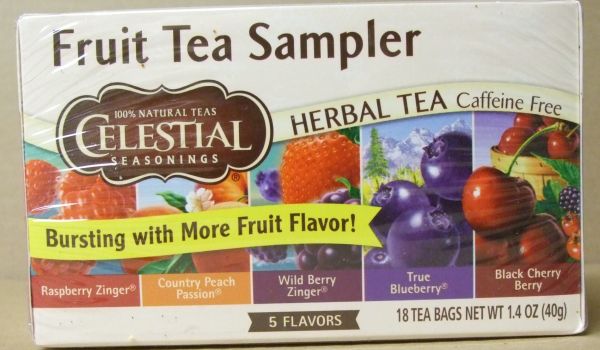 Slowly but steadily I started experimenting with teas at different places I went and started trying out more varieties. One of my “breakout” non-herbal teas was this tea, the Stash Chocolate Mint Wuyi Oolong. As you can see, the flavor screams former coffee/cola tea drinker. The only remnant I have of it is a picture of the box I took so I could find it again, because the name was very hard to remember to my un-tea-trained memory cells: 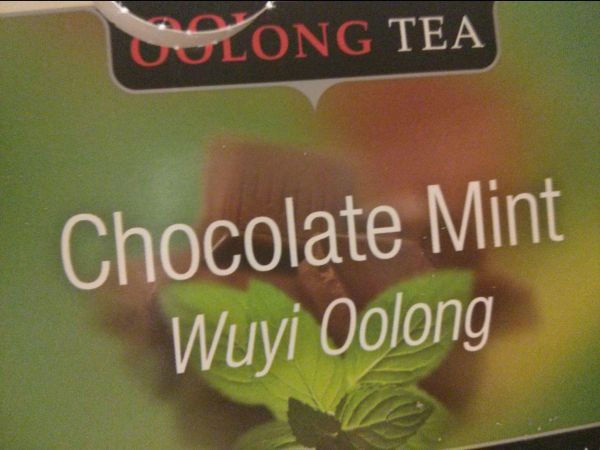 Fast forward to now, a handful of years later and here I am, starting a tea blog 🙂 One of the things I want to do is find that Choco-Oolong critter and see how it tastes now. I hope it won’t ruin my taste-memory 🙂

Having said that, taste does change over time (palate refinements and more knowledge aside), For example, I used to love iced hibiscus-y teas, now I kinda wince at them (but I still drink them of course!). At the same time, way back then, I used to be quite sensitive to tannins in overbrewed black tea. Now, unless it’s not left for a long time, it doesn’t really bother me much.