We begin a series of Genmaicha Tea posts as Fall 2017 is upon us! First up, it’s a review of the Harney and Sons Genmaicha Loose Leaf tea, purchased with mine own money from the interwebs in an 8 ounce tea tin. 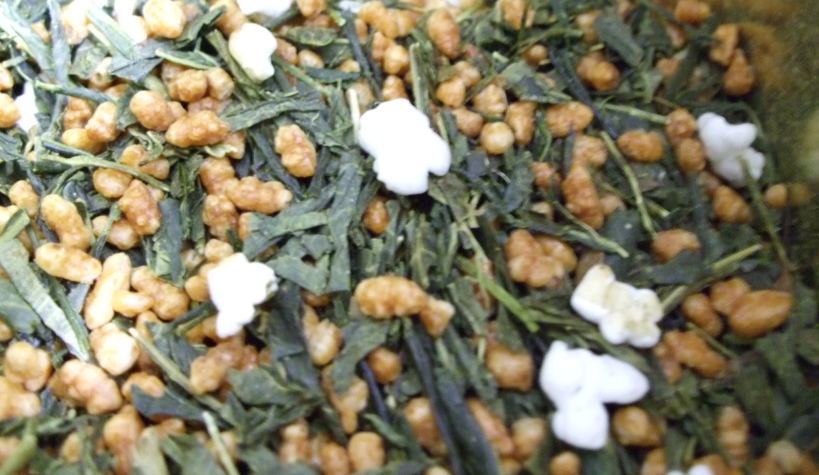 The benefit of the tea tin is that I can reuse it when I finish the tea. While one can spend a lot of time detailing a used tea tin to prepare it for general use, I simplify things by reusing it for similar teas, or teas that would not suffer if they were to share lodgings previously occupied by genmaicha.

It is a lovely looking tin, harder to photograph, as you can see, but with useful information printed on it. For example, Harney’s taste scale: 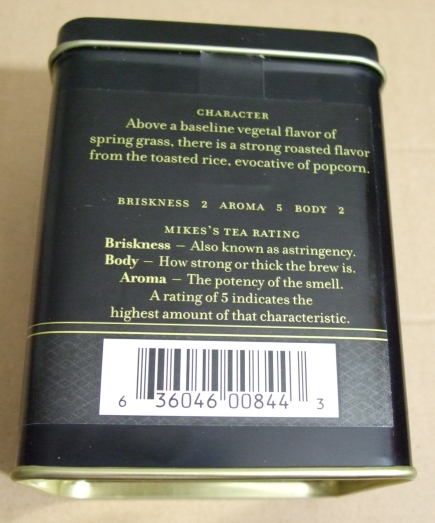 A best buy date is at the bottom of the tea tin, on the underside, glued to the tin with a sticky paper. 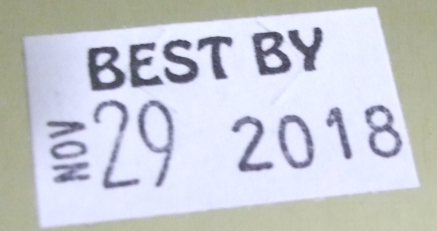 As you can see in the picture up top, in addition to the green tea, there are two kinds of rice, roasted and popped (popped like popcorn). The majority of the rice is roasted. No other ingredients are listed. There is also a caffeine estimate based on the recommended brewing method. 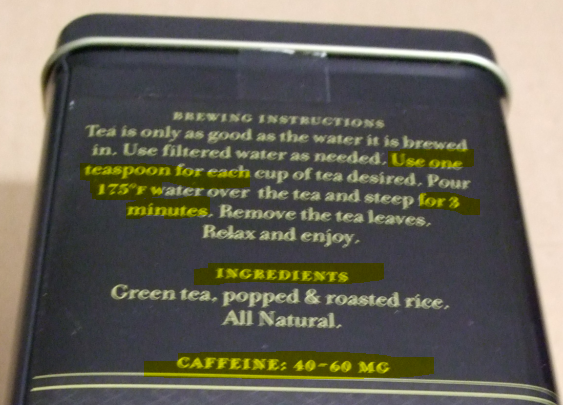 The brewing instructions on the box are typical western-style brewing for genmaicha. They rarely mention resteeps, but I wish not to waste any tea leaves, so I resteep everything until it cannot be resteeped any more 🙂

In this case, I follow the 3 minute intervals, but I get three infusions from the tea leaves. The first two are three minutes each, with the last one taking longer (sometimes I even forgot about it for many more minutes). 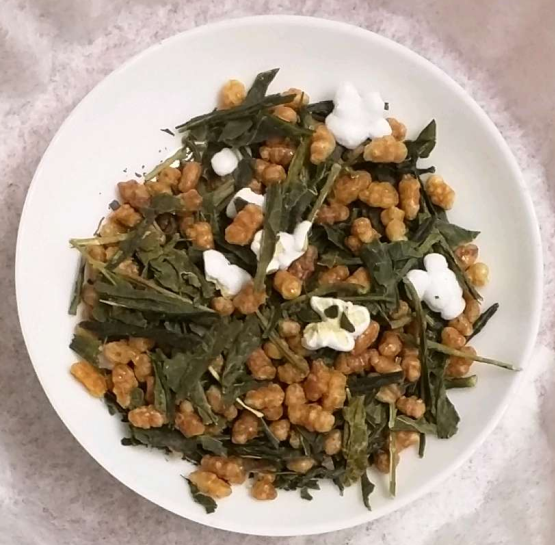 Brewing it as above, green tea wins in the first infusion, with rice taking over in the second infusion. The green tea is on its last legs during the third infusion, and the rice too is losing its creaminess. It can be fun to drink it as three slightly different cups, or you can mix them all in a teapot 🙂 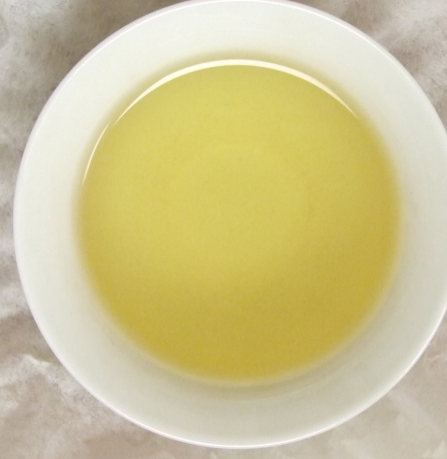 I am brewing this western style, in glass teapots. I haven’t tried (for the fun of it) gongfu-ing this tea because genmaicha is intended to be a balance of green tea and rice. Gongfu will separate the flavors more. But I’ll try it out later on 🙂

The spent infusion at the end of its journey. 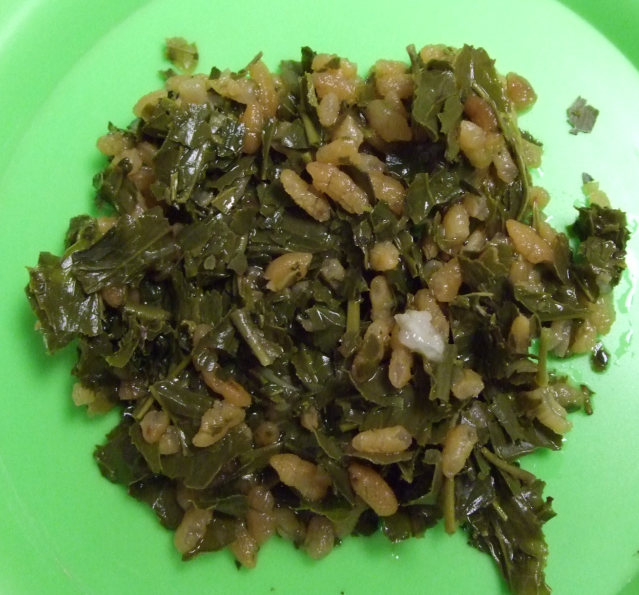 With a typical price of under $2 per ounce, and a shiny tin to keep, this is not bad for everyday drinking genmaicha!

BEFORE AND AFTER BREWING

These are the same leaves before and after the infusion. The picture with the upside down gaiwan lid is for sizing up. The popcorny bits almost disappear after three rounds of infusion 🙂 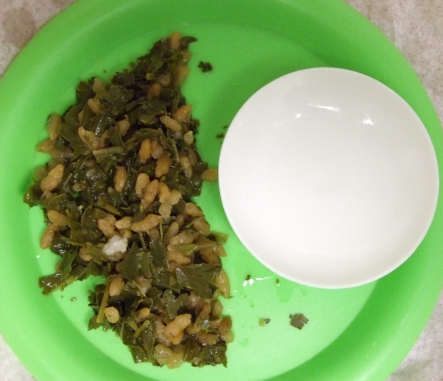