This is the third year I’ve done this promotion! The cups have held up well function-wise, so that bodes well for the 2018 ~ other things equal. I prefer the January 2016 cup over the January 2017 which was a shiny white with green patterns color scheme. The 2016 and 2018 are a more conventional black.

The online Starbucks store is closed, so now the only place you can buy this is at their brick and mortar stores or if you find it in secondary markets (Craiglist, eBay, friends and family, coworkers, etc).

This is a medium size cup, 16 ounces, which in Starbucks speak is a “Grande”. With a Grande size, you get two tea bags. By default they put both in the cup, but you can ask the barista when you purchase a tea to hand you the tea bags unopened. Then you do whatever you want with them.

Coffee prices are slightly lower I believe, but I’m only using this promotion for tea. Coffee is not allowed in this cup 🙂 The math below is slightly different for coffee, but this is a tea blog 🙂

WHERE’S THE BREAK EVEN POINT (OR WHEN DOES IT BECOME A DEAL?)

So where’s the break even point? To calculate that, we must first place a value on the tea cup itself.

If you assume the cup on its own has a $0 value, then your break-even point is somewhere between 19 and 20 days, depending on how much sales tax you paid for the cup, and whether you would otherwise take your own cup to the store (costs slightly less) or not. Because you have to divide by either $2.45 or $2.35 (when you’d use your own cup), the numbers get closer, instead of diverging, thus the smaller 19-20 days range.

The cup of course is not worth $0. It’s a pretty nice cup. If you give the cup a modest $10 value for example, this “buys” you about four more missed days, so you’d break even if you visit somewhere between 15-16 days in January 2018. Any more, and you are “profitable”.

That’s assuming you only visit one store per day using this promotion. If you visit multiple different stores on the same day, then it becomes an even better deal 🙂 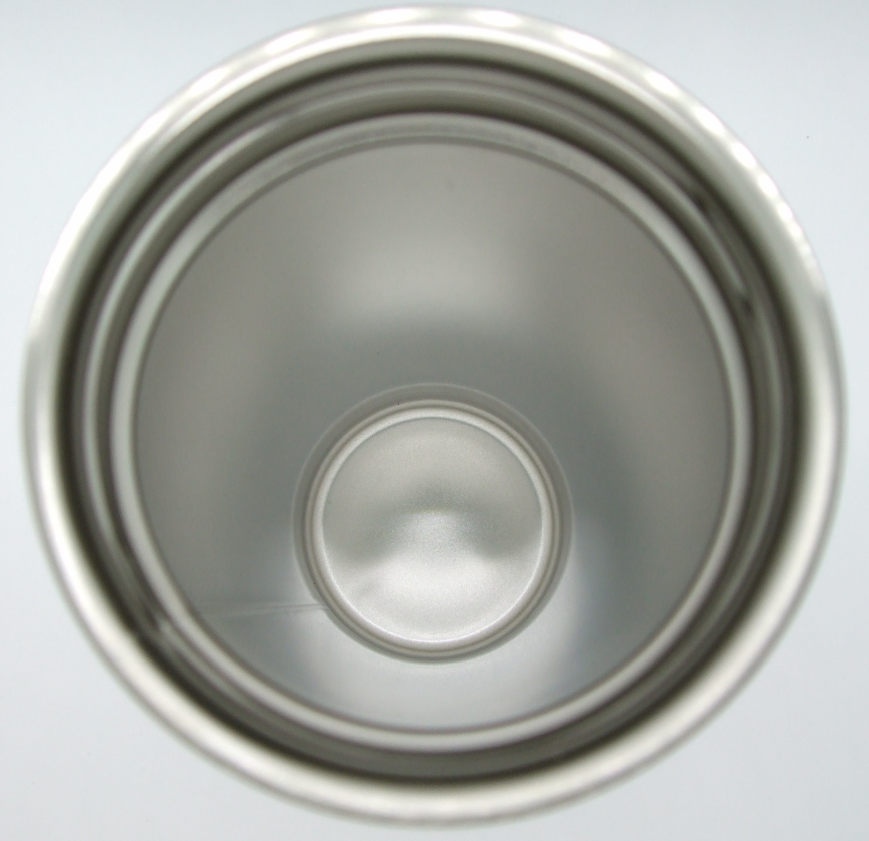 Starbucks has a variety of tea options on their menu. They have a trio of black teas (English Breakfast, Earl Gray, Chai), two green teas (Emperor’s Cloud, Jade (that’s their iced green tea)), a Mint blend tea, and a few other blends, some of which are herbal non-caffeinated, including a chamomile-based option. In January, stores may also have remaining supplies of the 2017 holiday tea, the Joy (a black, green, oolong blend).

There are enough teas where you can only drink each one of their available teas 3-4 times in January 2018 while you are getting them for free. Or you can choose to get *gasp* coffee on some days 🙂

My opinions on these teas is coming in separate reviews. In theory I should have completed these in time for the $40 cup post, but everything is behind schedule 🙂

HOW GOOD IT THIS CUP?

I’m glad that you asked! We now have a tea cup review for this!