Today we take a look at the first of two Organic tea pyramid teas. The Organic Peppermint Cinnamon Herbal Tea has just two ingredients, organic peppermint and organic cinnamon, product of Sri Lanka. Nothing else! No flavors, nothing else!

UPDATE: the second tea that came out with this is the Organic Moringa, Ginger, Mango Herbal Blend… 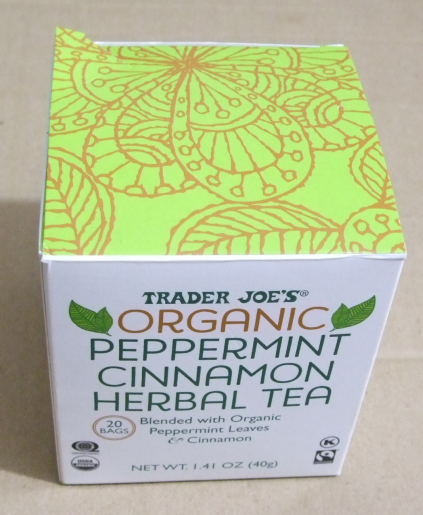 Each box has 20 tea pyramids, all sealed together in a clear food bag. The tea pyramids don’t have their own wrappers, they are all naked in the food bag. I am using a kitchen clipper (blue in the picture below) to keep air from going in and aroma from flying out. I drank most of them, that’s why it’s a smaller bundle 🙂 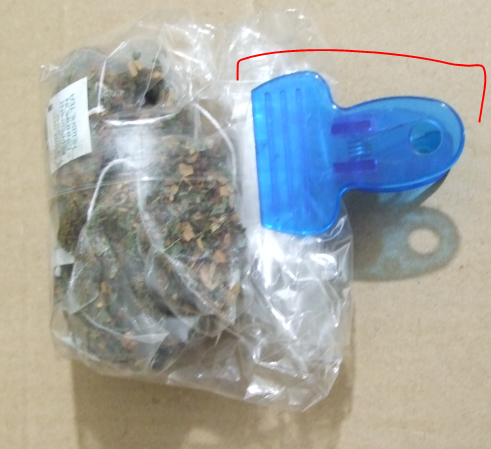 The outer cardboard container is shrink-wrapped, sealing in the aroma and freshness before you open it. 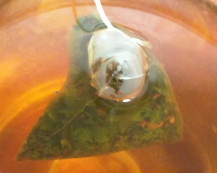 The tea bag has a small square tag attached to it with a string. There are no staples on either end of the connection. 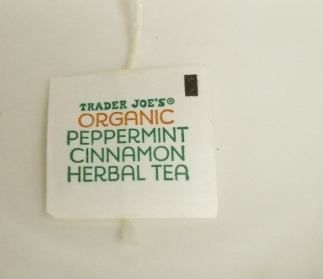 This is a spent (already brewed) and dried for over a week tea pyramid. The reason it’s like this is because I kept forgetting to take pictures. As you can see, they are not lying when they say it’s just peppermint and cinnamon 🙂 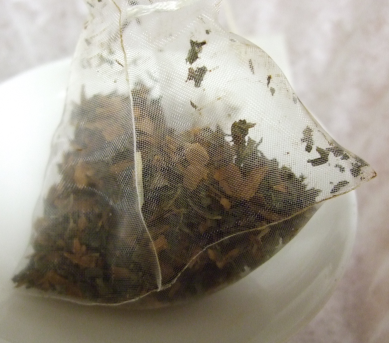 I followed the instructions on the box, but also let it run grand-pa style. It was all good. Considering the size of peppermint leaves, I did not try to gaiwan (verb) them 🙂 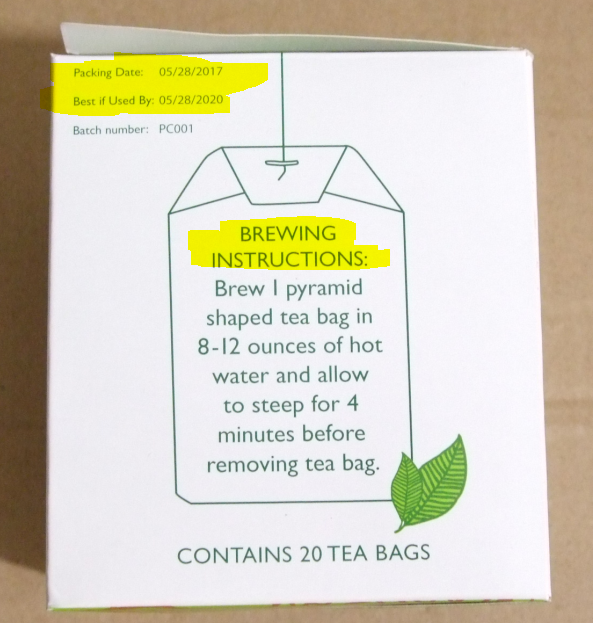 As you can see above in the yellow highlight at the top left corner of the box, they have both a Packed ON, and Best BY date! 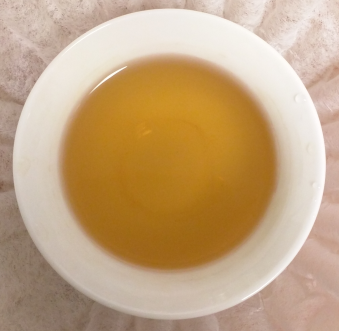 In terms of pre-brew aroma, peppermint wins over the cinnamon, and that’s how it is when you brew the tea. The cinnamon manages to tame the peppermint, so if you like peppermint but don’t want a tea to be too minty, this is not a bad idea.

I made it both hot and iced, and I like them equally hot or iced. This tasted about as expected, nothing groundbreaking, but not bad either.

The price is right, $3 for a 20-pack of organic pyramid herbal tea is a not a bad price.

As you can see on the box, it’s just two ingredients, both organic, both from Sri Lanka: 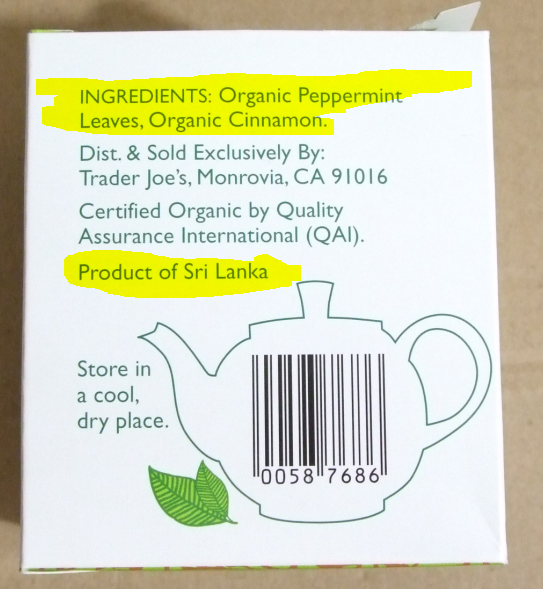 Here are a few more pictures of the packaging material… 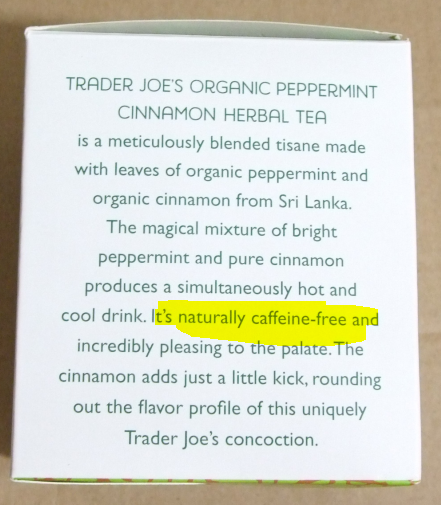 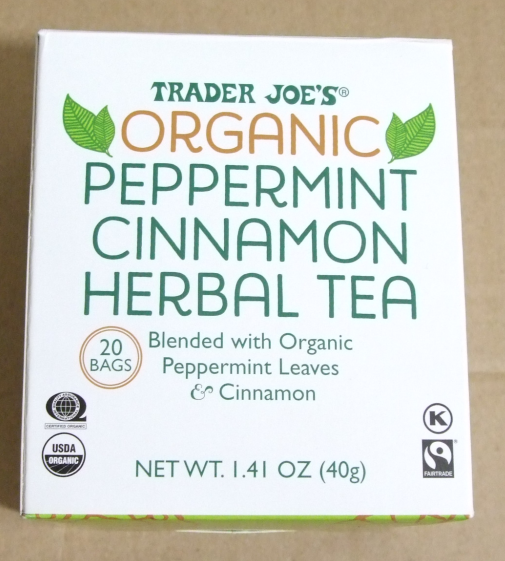